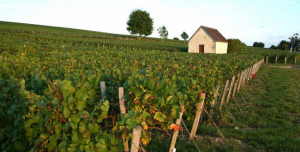 Domain Louis Moreau was born from a family passion that lives in Chablis since 2 centuries.

In the late 19th century, the love of this family for great wines led to the purchase of plots in Grands Crus and Premiers Crus.

Nowadays, owner of parcels in 5 of the Grands Crus, including a monopole, the domain works many plots within the appellations of Petit Chablis, Chablis and Premiers Crus, in full harmony with the environment.

Louis Moreau, who has been the lead of the domain since 1994, represents the sixth generation of the Moreau family linked to the Chablis vineyard destiny since 1814.

He has been head of the family business since 1994, succeeding to his father Jean-Jacques who had also created the trading house J.Moreau & Fils en the 70’s.

This company was sold years ago and has nothing to do with the Moreau family and vineyard since then.

Anecdote : The Moreau family owns the monopole Chablis Grand Cru Clos des Hospices dans Les Clos, which has been acquired from the Hospices of Chablis in 1904. 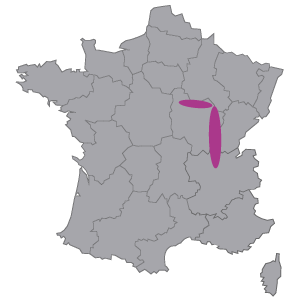