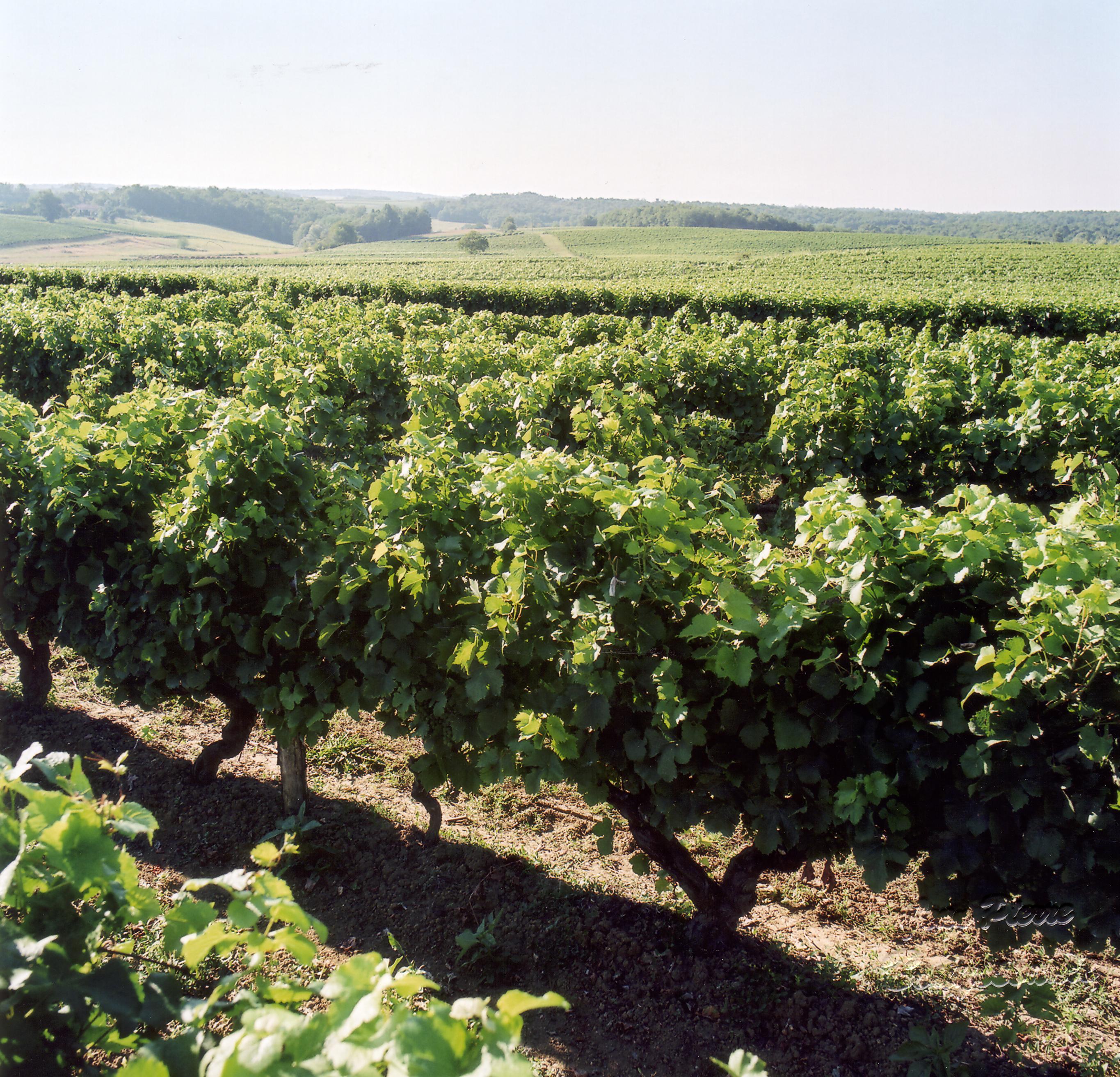 At the very beginning, the estate was turned to mixed farming. From 1975 on, the Château Haute Brande will gradually give up polyculture to concentrate on the only growing of vine. The first label with the house and the farming buildings then appears. The 80’s will be very important for the estate as the first participations to the Concours Général de Paris and The Concours Général de Bordeaux will be rewarded by the first medals.

The work on the vines and vinification :

The greatest care is taken in vine-growing and vinification, a marriage between tradition and modern equipment, in order to get the best of our soil and grape varieties.

Accordingly, right from the pruning season limiting the potential production of each vine to 12 bunches per plant, through the harvesting, every task is carried out with the utmost care, even down to the job of thinning out the harvest in June and July, and the foliage in august around bunches to provide better ventilation thus helping the ripening process. The use of ‘measured prevention’ in the treatment of the vines protects the environment and preserves the soil for future generations.

During the vinification process, in the cellar, a specific care is taken to temperature control of the vast because it enables alcoholic fermentation to take place in the best conditions (between 28 ° and 30 °c).

Today, this unending care and the great attention to details made that our wines are regularly rewarded. 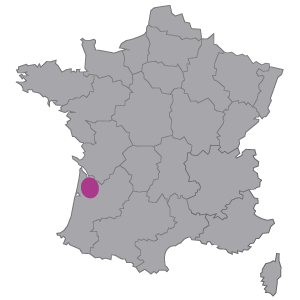